VR Daily News mentioned AR, it is estimated that many people should think of "Pokemon GO" this AR mobile game, no doubt the popularity of this game has reached the level of well-known, although this game is very Ok, but it slowly has some problems.

For example, the Pokemon GO turned out to be a road killer. Investigators from the US research social media say that thousands of people will play Pokemon Go while driving a car. Investigators surveyed a 10-day tweet on Twitter and found "an example of more than 110,000 drivers or pedestrians distracted by Pokemon Go."

Recently, there have been media reports that the latest research shows that wearing a head-mounted product while driving is not conducive to driving safety. The study shows that multitasking processes need to process large amounts of information, which can significantly slow down the brain's response time, which is a fatal problem for drivers.

It is reported that the study was conducted by 363 psychology students who were divided into the Google Glass group and the non-wear group to complete a designated "first task" on the computer. 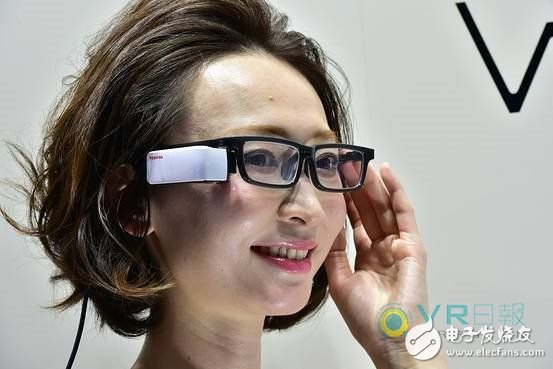 In this case, two visual stimuli - one is the top priority and the other is the secondary information generated by Google Glass. In competing for visual processing power resources in the minds of students, the two kinds of information are competitors. The experimental group wearing Google Glass is just like the ordinary glasses, but there is a small display on their right eye to display information. They spend more time to complete the top task than the control group without the glasses. .

The results of the study still show that members who wear google glass spend more time thinking about it, and if this happens right away, maybe one minute and one second will affect his correct judgment.