There are three basic ways of transferring heat: heat conduction, convection, and radiation.

A comparison of several common cooling methods is as follows: 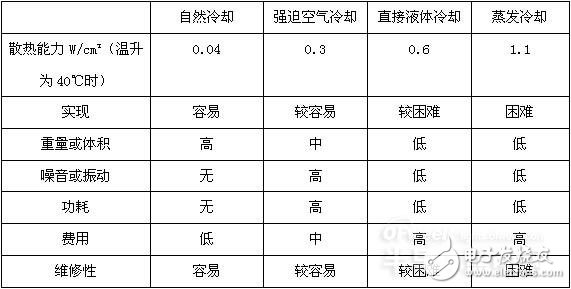 It is easier and harder to achieve

No noise or vibration

No low or low power consumption

Maintenance is easier and more difficult

As can be seen from practical applications, the current LED display has more internal heat, and the electronic components with more heat are: LED, driver IC, and switching power supply. Therefore, it is necessary to heat-dissipate the LED display to provide a low thermal resistance path between the heat source and the external environment to ensure the smooth transfer of heat.

When the temperature of the object is lower than 1800 Â°C, the meaningful thermal radiation wavelength is between 0.38 and 100 Î¼m, and most of the energy is in the range of 0.76~20Î¼m in the infrared band. In the visible light band, the specific gravity of the thermal radiation energy is not large. Therefore, the interior of the LED display can be freely coated with various colors. The outside of the LED display that is exposed to direct sunlight should be painted in a light color to avoid visible light absorption.

There are several points to note when designing the LED display box: the air inlet should be placed on the underside of the cabinet, but not too low to prevent dirt and water from entering the cabinet installed on the ground. The venting holes should be placed close to the upper side of the cabinet. Air should circulate from the bottom of the cabinet, and a dedicated air inlet or vent should be used. Cooling air should flow through the hot electronic components while preventing short-circuiting of the airflow. A filter screen should be provided at the air inlet and outlet to prevent debris from entering the cabinet. Design should be such that natural convection helps to force convection. Be sure to keep the air intake and exhaust away from the design. Avoid reusing cooling air. Considering the factor of air volume expansion, the air outlet area should be 1.5 times to 2 times the air inlet area. Electronic components with large heat generation such as switching power supplies should be placed as close as possible to the air inlet. To ensure that the direction of the heat sink cogging is parallel to the wind direction, the heat sink slot cannot block the air path.

The fan is installed in the system. Due to structural constraints, the air inlet and outlet are often blocked and the performance curve changes. According to practical experience, the inlet and outlet of the fan should preferably be 40mm away from the barrier. If there is space limitation, it should be at least 20mm.

When considering the use of ventilation or air blowing, you can refer to the following table for comparison of air blowing and ventilation.

1 The air supply is uneven, the air blow has a certain directionality, and the local heat exchange is strong, which is suitable for the case where the heat generating device is concentrated. Uniform air supply, suitable for the distribution of heating devices is relatively uniform, the wind channel is more complicated.

2 The airflow near the fan outlet is mainly turbulent flow and the flow into the fan is mainly laminar.

The following figure shows the flow chart of the heat dissipation design. 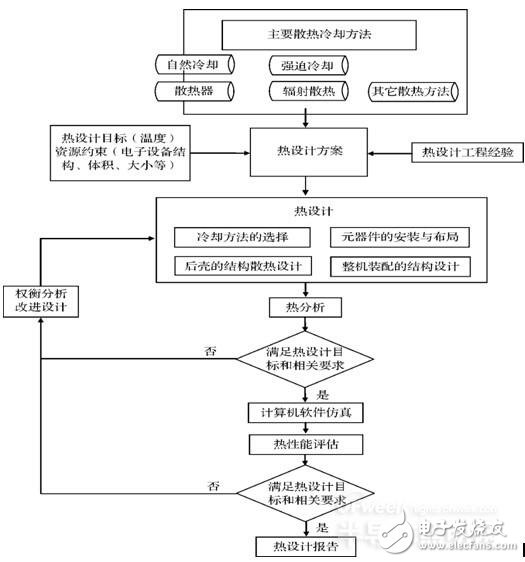