In recent years, LED electronic display has attracted more and more attention as a high-tech product. It can display or loop text, graphics and image information in real time. It has many advantages such as rich display mode, strong viewing ability, convenient display content modification, high brightness, stable display and long life. It is widely used in many fields. With the continuous development of the Led Display industry, people have higher and higher control requirements for LED displays, especially for remote control of LED displays. The control of traditional single LED displays has been difficult to meet the requirements of multiple LED displays. Application. 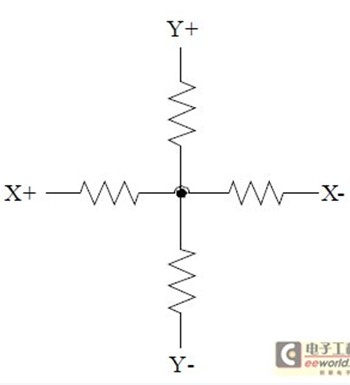 Figure 3 The equivalent circuit of a four-wire resistive touch screen.

Figure 4 Connection diagram of the ZigBee wireless module and the main control circuit.

Here ZigBee forms a network type of a star network, the transmission mode is set to master-slave mode, the baud rate is selected to be 9600, and the data bit is set to 8+0+1.

Since the ZigBee wireless transmission module uses serial communication, it is necessary to design a communication protocol for the LED display operating system to ensure accurate operation and update of each LED display. Therefore, its frame format is specified, as shown in Table 1.

1 frame header: indicates the start of a frame, the content is FFAA, and the length of the frame header is 2 bytes.

3 Address Identification: The physical address of each ZigBee wireless module, including the destination address and source address, is 1 byte in length.

4 data: the content of the data packet, the length is 0byte~256byte.

2.2 Design of the main interface of Linux-based QT4 development software

QT software is a cross-platform C++ graphical user interface application framework developed by Nokia. It provides the functionality that application developers need to build a state-of-the-art graphical user interface. QT is fully object-oriented, easy to extend, and allows for true component programming. Since entering BIT in the early 1996s, QT has become the foundation for thousands of successful applications worldwide. QT is also the foundation of the popular Linux desktop environment KDE. Basically, QT is the same type of content interface library as Motif, Openwin, GTK on Windows and MFC, OWL, VCL, ATL on Windows platform, but QT has excellent cross-platform features, object-oriented, rich API. , a large number of development documents and other advantages.

The main interface of the system mainly includes the following aspects:

2 Select the interface for which LED display to operate;

3 the window of the content displayed on the selected LED display;

4 The switch button icon and the send button icon of the single display of the selected LED display.

After adopting the system, the four-wire touch screen technology makes the control main interface more humanized. The operator can update the display contents of multiple LED bulletin boards and switch the LED bulletin boards by using the touch screen display main interface in the office. . The ZigBee communication module for smart home in the Internet of Things is used to realize remote control and display update of multiple LED displays on campus, forming a small LED display control system.

with the development of science and technology, people's constant pursuit of vision, the display effect requirements are higher and higher, especially in the use of specific occasions, such as the wall is arc, to do cylindrical or wave shape, etc., Flexible Led Display can meet and achieve the effect of the best choice. 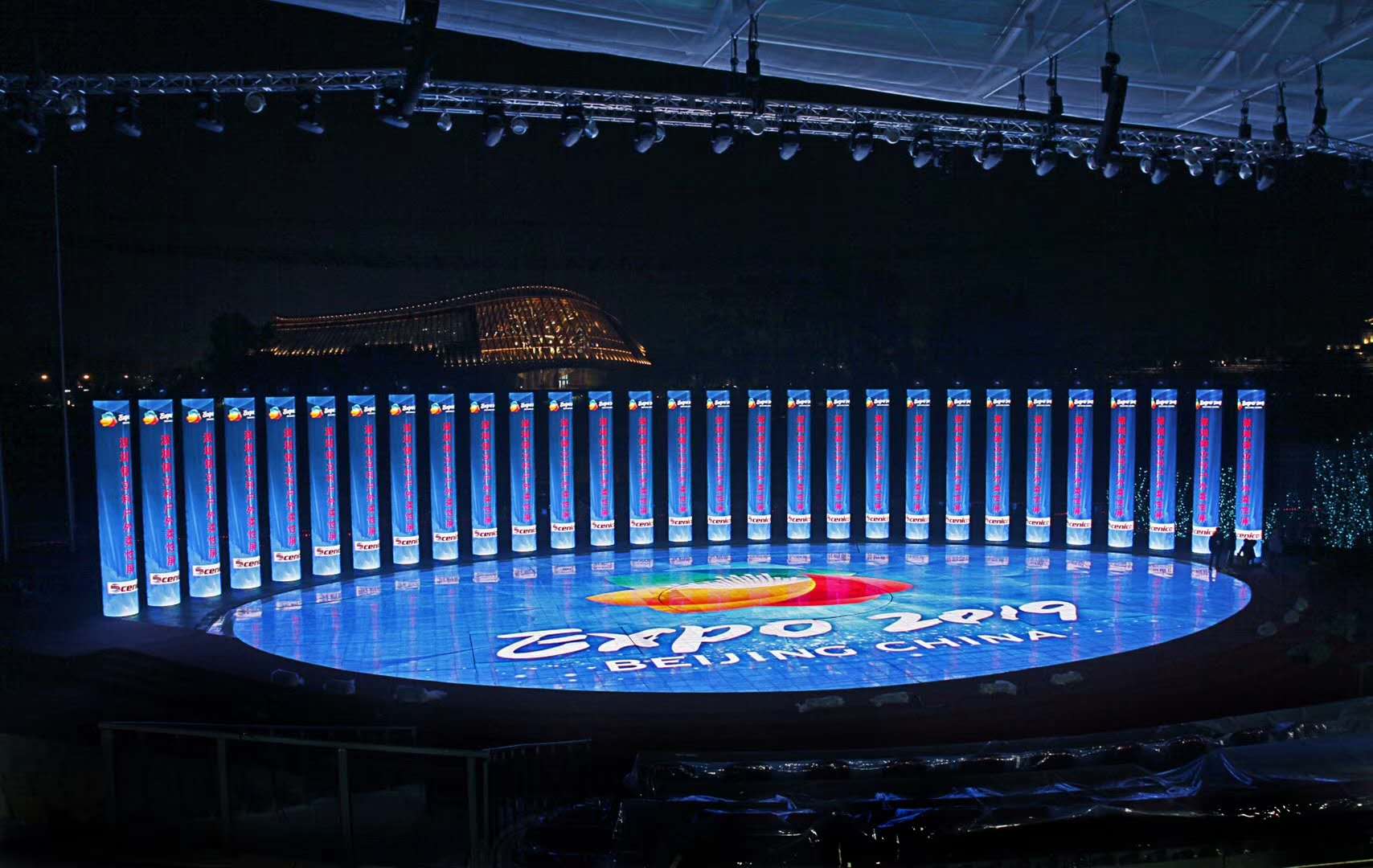 Flexible Led Screen Product features: PCB is made of soft PCB material, which can be bent back and forth at will, seamlessly spliced between modules, with smooth appearance, no block feeling, good flatness, hard LED module can not meet the requirements, installed with magnet, which can be maintained back and forth, simple maintenance, synchronous and asynchronous broadcast are supported.

Application scenarios: the screen can be as thick as 12mm, the module size is small, and the application scenarios are wide, such as curved surface display cabinet, shopping mall cylinder, bar, hospital, stadium, etc., which can also be made into curved mirror screens to facilitate movement and handling.

Structure and product principle: the module adopts line link and 5V low-voltage power supply to support vehicle power supply. It can be played synchronously or asynchronously. Can also be made in the factory according to customer requirements, the corresponding box structure, splicing customer requirements of the shape. Save the trouble of customers doing structure. The application of LED soft module is generally based on the requirements of modeling, showing the flexible beauty. In order to meet the viewing requirements of customers from different angles, the company adopts the latest packaging technology, 360 Â° without dead angle, color without distortion, gorgeous, and high reduction degree. The LED soft module circuit board of our company adopts vertical design. In the bending process, the line is kept on, the signal is not dropped, and the light is not dropped.

Note: because the screen is a soft module, it is spliced according to the structure, so in the process of making the structure, the precision of the structure is very high. The structure adopts iron material, which is convenient for magnet adsorption. 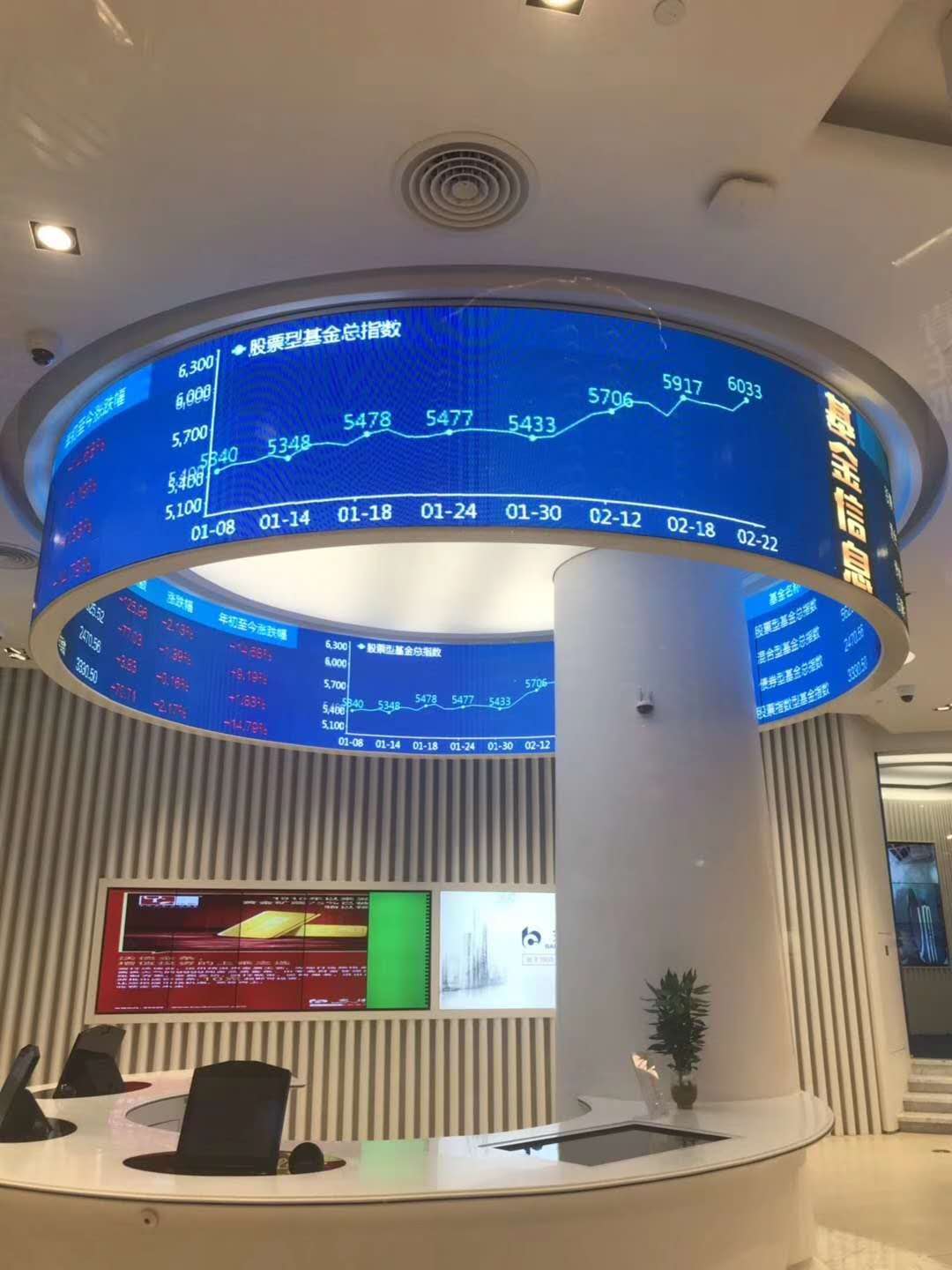